RAYLAB is very proud to announce that the H2020-FETOPEN GRANT has been achieved. FET (Future and Emerging Technologies) Open is a scheme covering all topics and research areas. It aims at bringing together the brightest European minds at an early stage of research to pave the way for innovations, radical new ideas and novel technologies that challenge current thinking. FET Open is now part of the EIC Pathfinder pilot.

Alzheimer’s disease (AD) is a neurodegenerative condition for which no cure or effective treatments exist. Given the increase in the ageing population, AD cases are expected to rise, posing a significant socioeconomic issue. The EU-funded NECTAR project is proposing an alternative treatment for AD based on ionizing radiation. The treatment entails the irradiation of the brain using an external beam of low-energy neutrons which selectively target and destroy the amyloid beta aggregates through specific enhancers capable of crossing the blood–brain barrier. The NECTAR treatment will form the basis for the future application of ionizing radiation against other proteinopathies.

NECTAR proposes an alternative and revolutionary strategy to address AD (Alzheimer’s Disease) treatment, suggesting and investigating a therapy based mainly on nuclear physics principles and phenomena, i.e. neutron capture nuclear reactions and structural damage of AD Aβ aggregates induced by ionizing radiations (IRs). AD is the most common cause of dementia. There is no cure and no new FDA medication has been approved since 2002. NECTAR aims to develop, test and prove the feasibility, safety and effectiveness of a Capture-Enhanced Neutron Irradiation of Aβ aggregates exploiting the synergy between an external beam of low energy neutrons which irradiate the whole brain and specifically engineered radiation enhancers capable of increasing the administered dose only in the Aβ aggregate site. NECTAR will develop: 1) biocompatible probes containing Gd/B-enriched molecules able to cross the BBB and target selectively the Aβ aggregates; 2) a detailed modelling, validate by innovative dosimetric measurements, of the secondary radiations set in motion at μm and nm scales and related to: (a) the different types of Aβ aggregates and to their radio-induced structural modifications which further relate to neurotoxicity and biological effects, (b) the macroscopic irradiation of the brain and the compatibility with its tolerance assuming a prolonged, highly fractionated low energy neutron irradiation protocol. NECTAR brings an interdisciplinary network of research teams from 7 academics: UNIPV (neutron irradiation), UNITO (probes preparation and testing), MNEGRI (AD mouse models), SU (cellular effects of IRs at low doses and low dose rates), IRSN (IRs metrology), UKESSEN (AD clinics), UKJ (clinical radiotherapy, including advanced particle radiotherapy) and an innovative start-up Raylab (n-spectrometry and miniaturised dosimeters). The positive completion of NECTAR would open the route for the application of IRs-based treatments to other forms of amyloidosis and proteinopathies.

This project has received funding from the European Union’s Horizon 2020 research and innovation programme under Grant Agreement No. 964934. 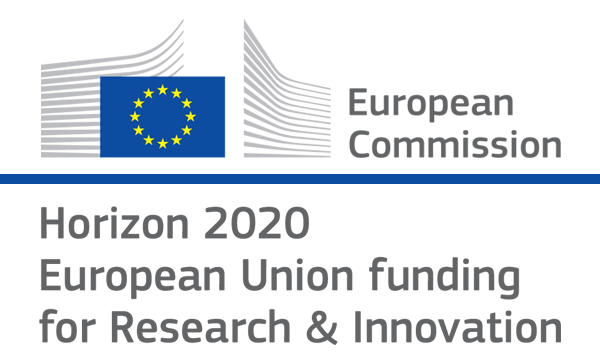 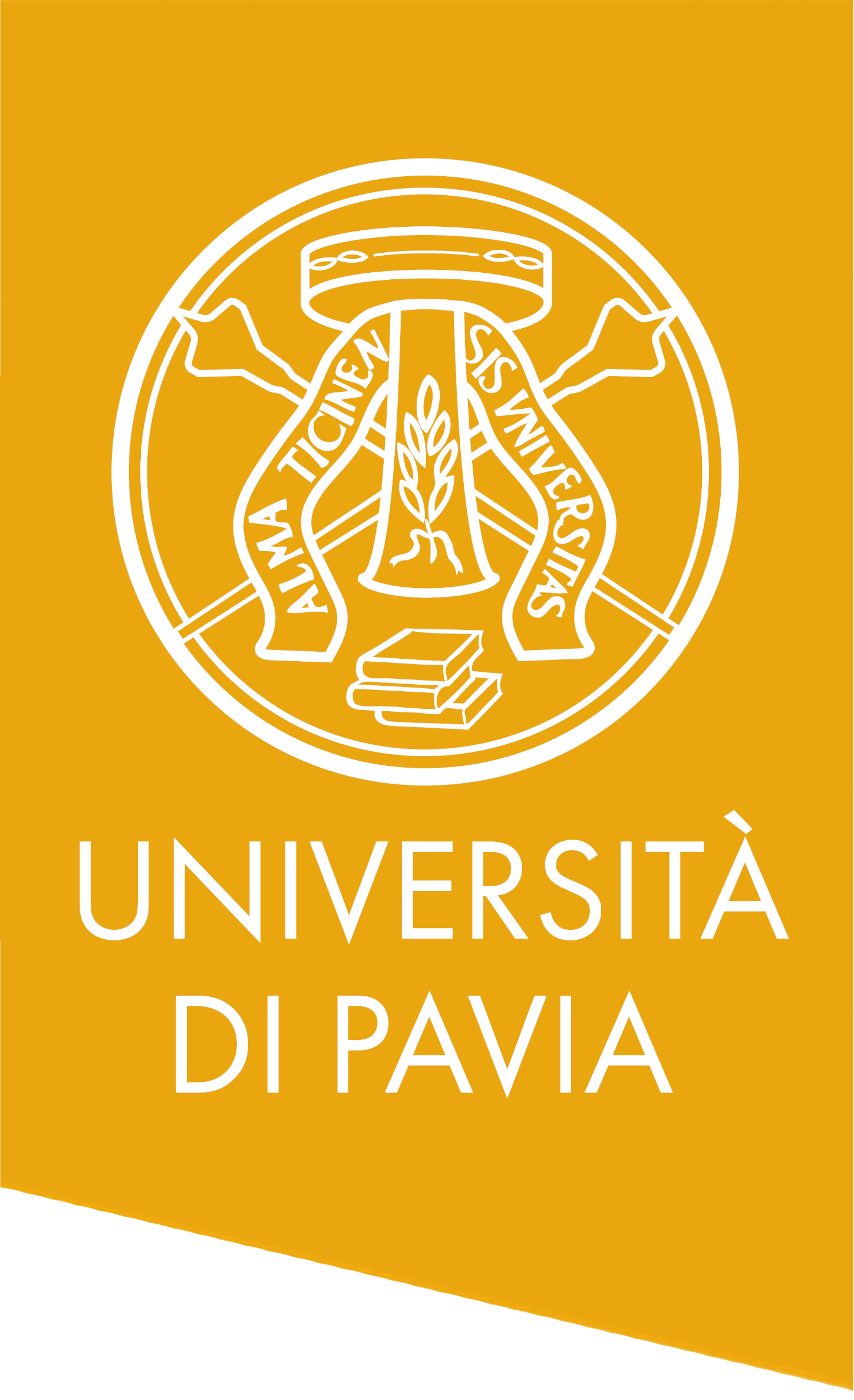 NIM – a scientific article on DIAMON