The Bern team of the Laboratory for High Energy Physics (LHEP) located in Switzerland presented on October 2021 at IEEE Nuclear Science Symposium and Medical Imaging Conference in Japan the mesurements performed with DIAMON. Neutron fluence rate, dosimetric quantities assessment and spectral intercomparison results are summarized in a preliminary work that will lead soon to an article publication. Dr. Casolaro Pierluigi, together with the research team of Prof. Saverio Braccini, tested DIAMON on very different conditions to characterize complex neutron fields such as those produced in a medical cyclotron for radioisotope production.

An innovative neutron spectrometer for the characterization of complex neutron fields

This work presents the first measurements performed with an innovative neutron spectrometer in the context of a medical cyclotron, namely the IBA 18/18 HC in operation at the Bern University Hospital (Inselspital). The aim was to test the capabilities and performances of this new spectrometer in view of the realization of a neutron beam facility exploiting the external beam line of the Bern cyclotron. The spectrometer, named DIAMON (Direction-aware Isotropic and Active neutron MONitor with spectrometric capabilities) allows for real time spectroscopy of neutron fields from thermal to fast energies. It relies on a series of silicon detectors. The spectral response, the directionality of the neutron fields as well as the dosimetric information are provided in real-time by means of a high-level graphical user interface. Neutron beams were produced by the interaction of 18 MeV protons with several selected materials. The measured neutron fluence rate was found to be linear with respect to the beam current up to 105 neutrons/(cm2·s). Furthermore, the DIAMON’s response was found to be in agreement, within the experimental uncertainties, with the LB 6411 Neutron Dose Rate Probe, a well-established neutron detector. DIAMON was also successfully employed for the measurement of the neutron energy spectrum generated during routine production of 18F for Positron Emission Tomography applications. The results show the potential of DIAMON in the characterization of complex neutron fields such as those produced in a medical cyclotron for radioisotope production.

The complete article can be found at this link.

Raylab would like to thank the LHEP group of Bern for this opportunity. 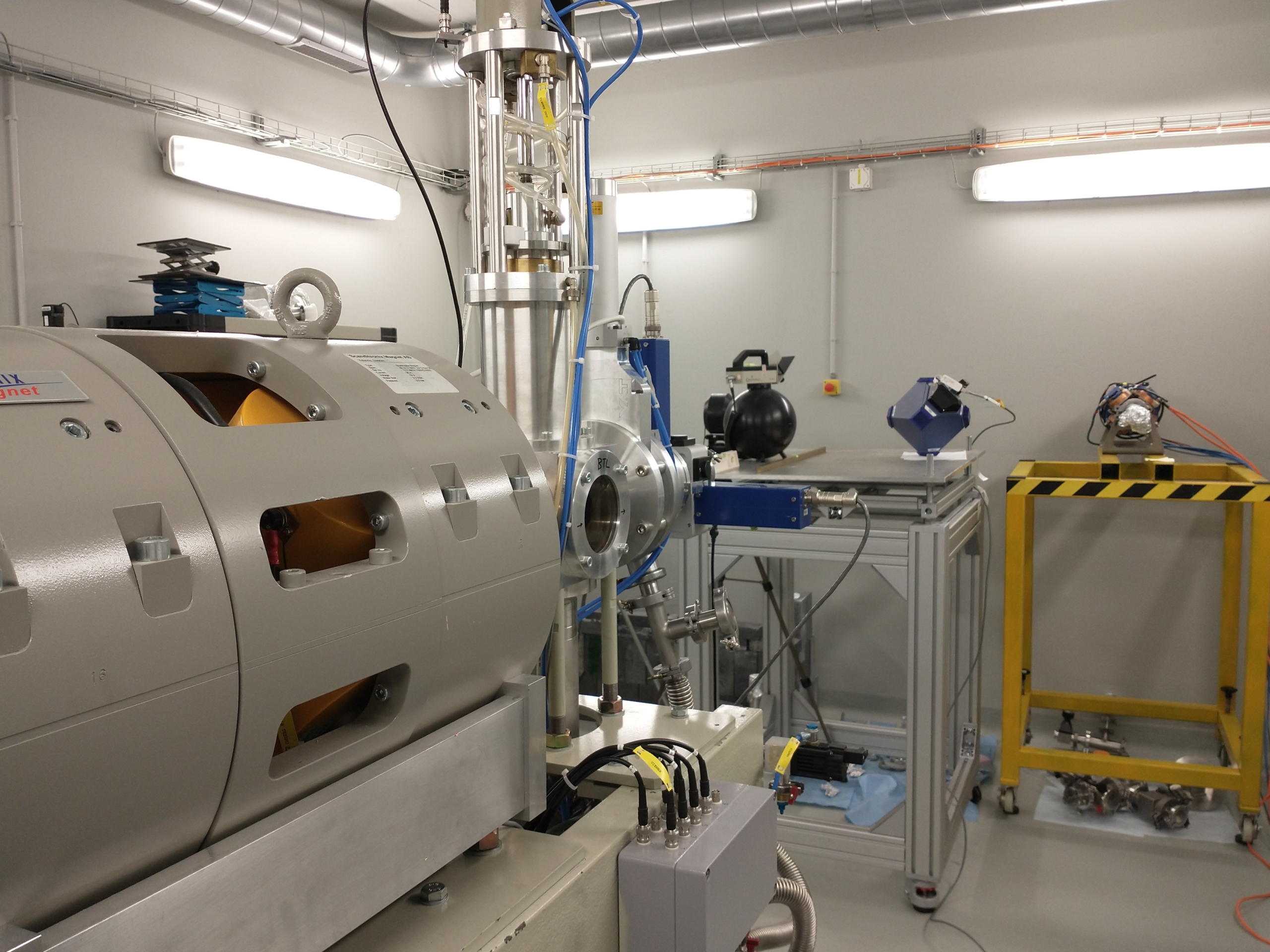